Born at his family’s home in Oakland, California, on January 19, 1909, Harry was the third child of Yianni and Marigo.  Absolutely no details about his early childhood have ever been shared or given to succeeding generations.

This is the only photograph of his earliest years.  His sister, Lula, stands at Harry’s left; his brother Gus is on his right. 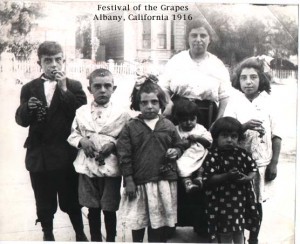 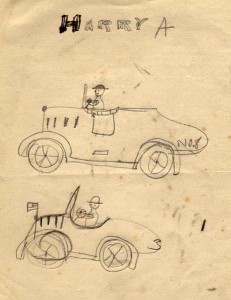 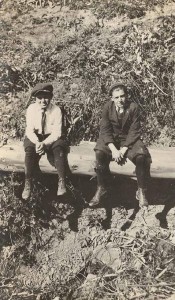 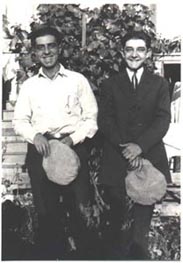 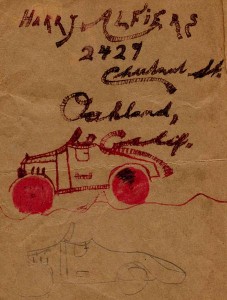 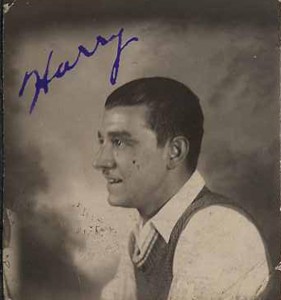 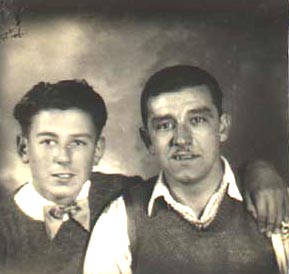 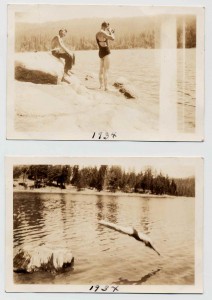